Sunday 31st May - Stage On The Green

In 1979, the Sugarhill Gang crashed through the walls of the urban cities and into the mainstream of society with the first worldwide rap hit, “Rapper’s Delight.” Two of the original members of this historic group, Wonder Mike (Michael Wright) and Master Gee (Guy O’Brien) had teamed up with Henry Jackson (pka Big Bank Hank) to become the now famous Sugarhill Gang.

Sugarhill Gang is believed by many to be the first professional Hip Hop group, because they introduced to the masses (both in the United States and overseas) this unprecedented genre of music. “Rapper’s Delight” eventually sold over 8 million copies, and went on to be the biggest selling rap single of all time.

Even today, it continues to appeal to audiences of all ages. Shortly thereafter, the Sugarhill Gang released such hits as “Apache,” “8th Wonder” and “Living in the FastLane.” Wonder Mike and Master Gee teamed up with Henry Williams (pka Hendogg) and DJ T.Dynasty both who has performed with the group for 20 years and counting creating new music, while still pleasing the crowds with their greatest hits.

In the Summer of 2009, they released their first song in 25 years with international DJ phenom Bob Sinclair called “LaLa Song,” which quickly became an uber hit overseas, securing Song of the Year for many European countries, including Italy. The hit single is currently being released in the United States.  Wonder Mike, Master Gee, Hendogg and DJ Dynasty continue their tradition of creating a party atmosphere that makes everyone dance the night away as they perform for sold-out crowds throughout the world. 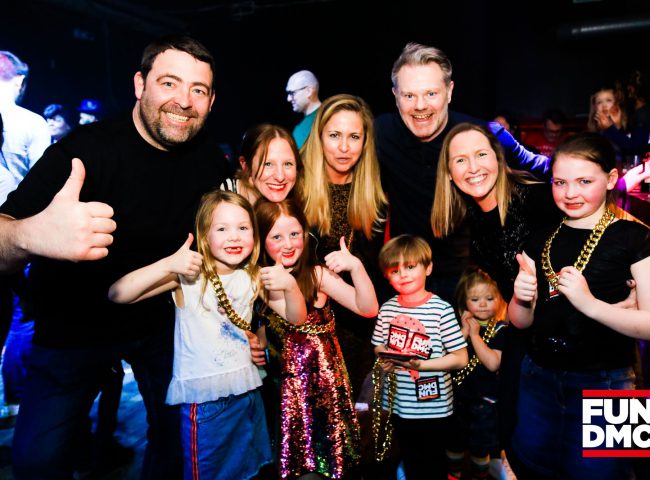 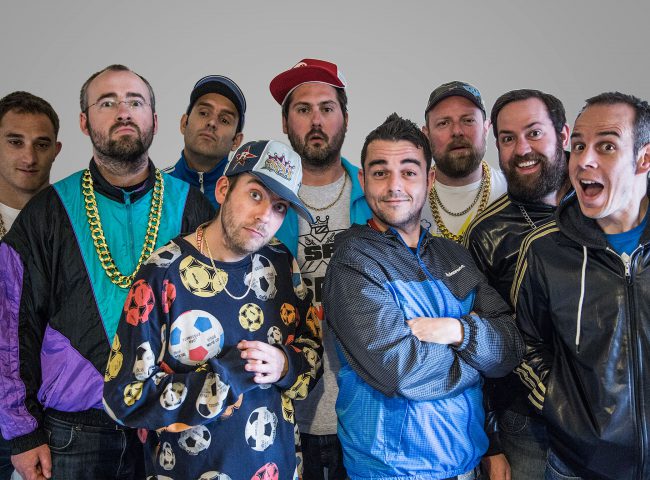 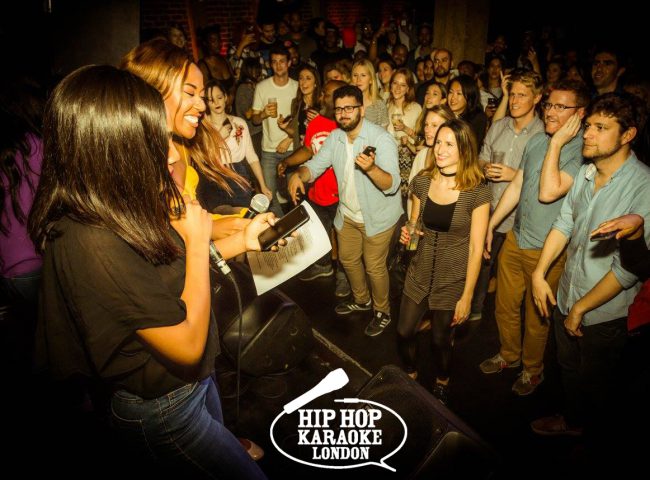 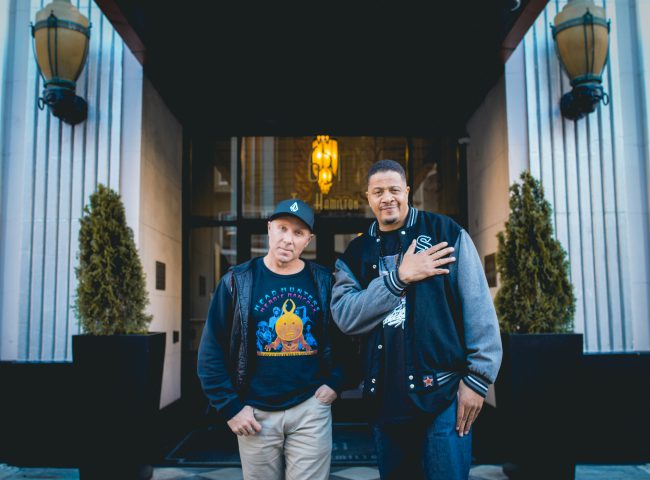