We are pleased to announce The Libertines as our main headline act for Live at Scorrier House, Saturday 29th August.

In the late 1990s in the East London squat scene Peter Doherty and Carl Barat, two troubadours and dreamers, meet and bond over music and a common romanticism. They resolve to form a band with a name that reflects their attitude: The Libertines are born. And they are coming to Cornwall for a one off show at Scorrier House, Saturday 5th June, 2021. 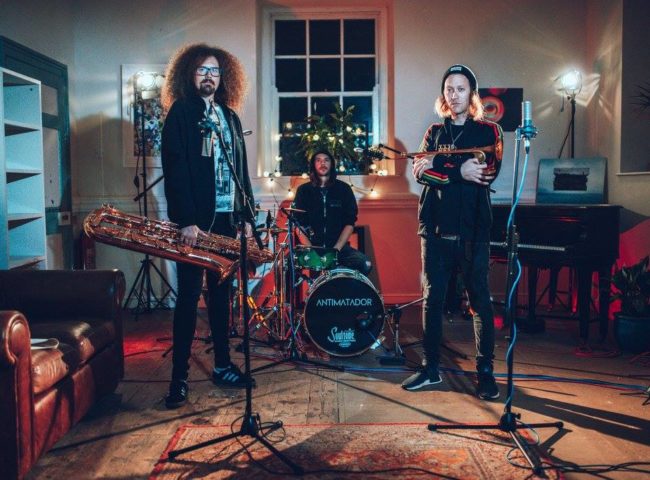 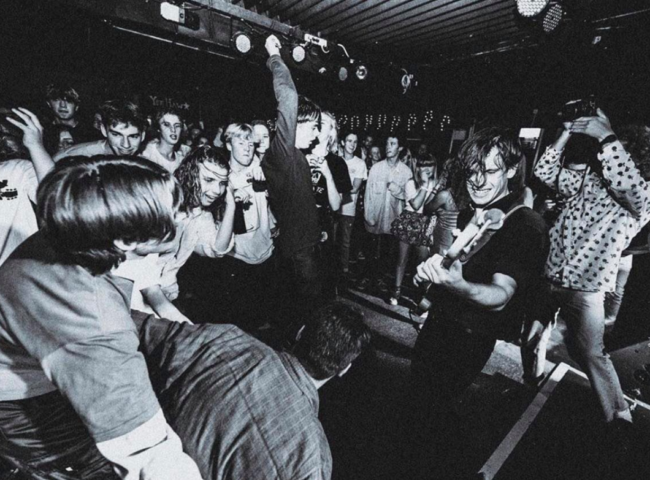 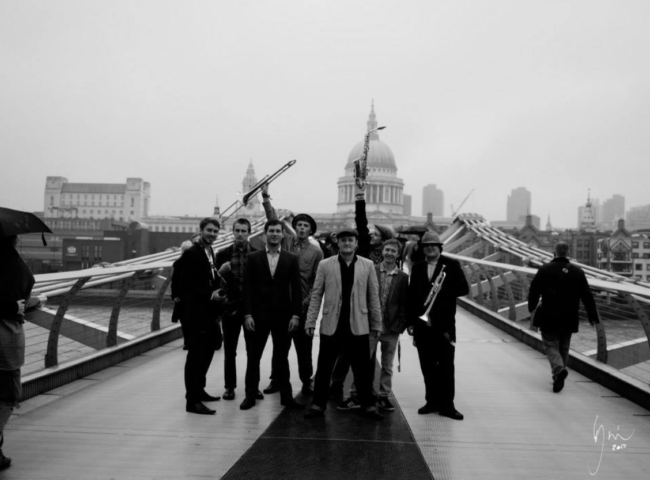