Ted Jasper grew up on the Southwest coast where, inspired by his surroundings, he began an obsession with producing, remixing, and re-working electronic music.

Drawing influence from an array of names, from Kanye West, to St Germain and The Neptunes, Ted Jasper draws on a compelling network of downtempo house, hip-hop and jazz. In 2021 he remixed rising star ‘Greentea Peng’ as well as being tipped by everyone from Annie Mac, who bestowed him with a coveted ‘New Name’ seal of approval on her BBC Radio 1 show to the likes of BBC 1Xtra’s Jamz Supernova – who released his earlier material via her Future Bounce label – as well as 6Music, Complex, Clash and The Line of Best Fit. 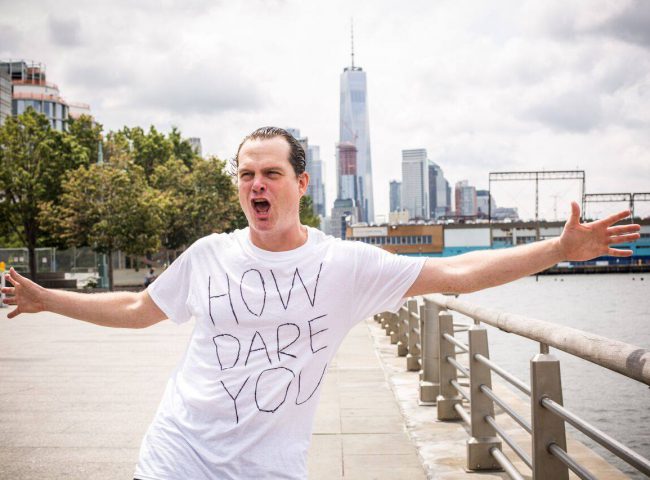 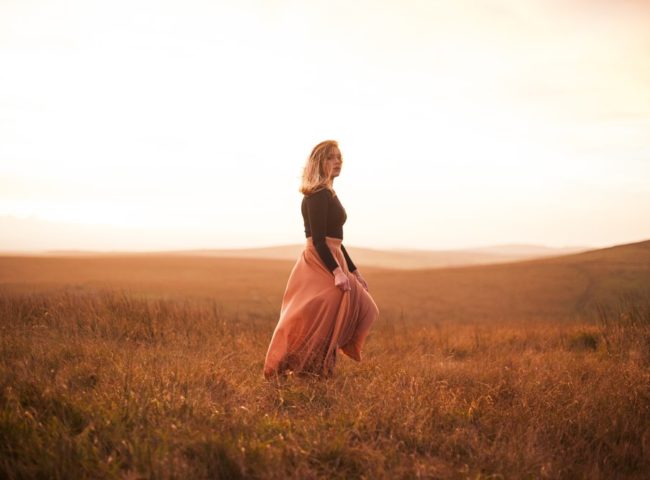 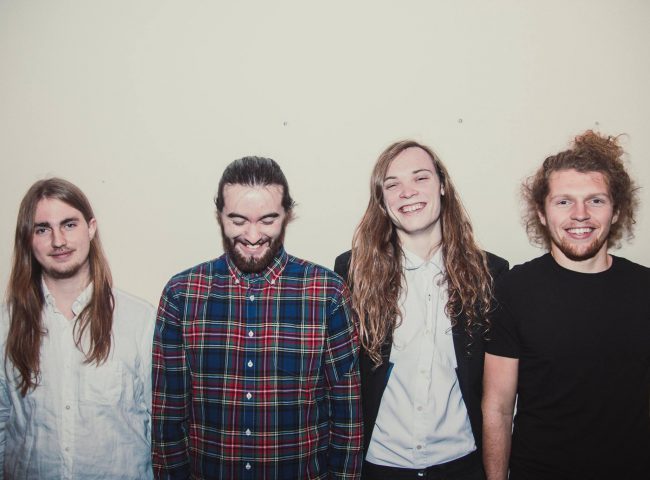 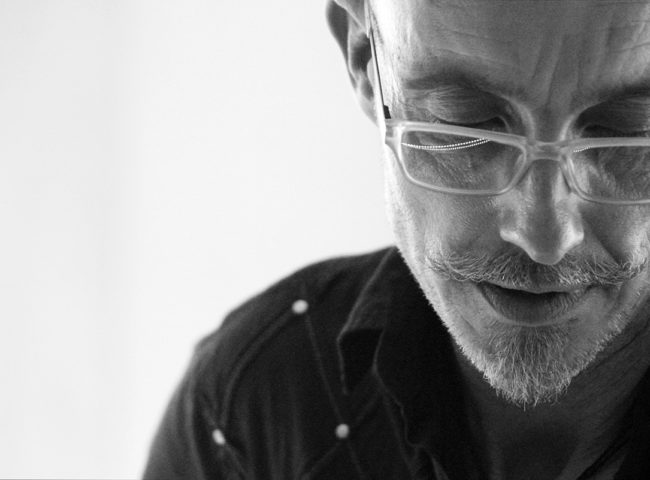 Helm & The All Star Band