Manic Street Preachers are one of the most influential and iconic rock bands to have come out of Wales.

Manic Street Preachers are one of the most influential and iconic rock bands to have come out of Wales. Formed in Blackwood in 1986 they have gone on to release 14 studio albums and have headlined countless festivals including Glastonbury, T in the Park, V Festival and Reading & Leeds. They have won eleven NME Awards, eight Q Awards and four BRIT Awards and were also nominated for the Mercury Prize and the MTV Europe Music Awards.

Their first album ‘Generation Terrorists’ released in February 1992 was a hugely ambitious debut, establishing them as unique artists, combining classic rock riffs with the attitude of pop and punk and lyrically setting themselves head and shoulders above their contemporaries. Throughout the years they have collected fans from all over the world, maturing and changing musically whilst always keeping the classic Manics sound. At their live shows early tracks such as ‘You Love Us’ and ‘Motorcycle Emptiness’ comfortably sit alongside huge chart hits such as the No. 1 single ‘If You Tolerate This Your Children Will Be Next’; other singles ‘You Stole The Sun From My Heart’, ‘You Stole The Sun From My Heart’ and ‘Design For Life’ mosh alongside newer songs such as ‘Orwellian’ and ‘The Secret He Had Missed’, both taken from their most recent album ‘The Ultra Vivid Lament’ which reached No. 1 in the UK Album Charts in September 2021. 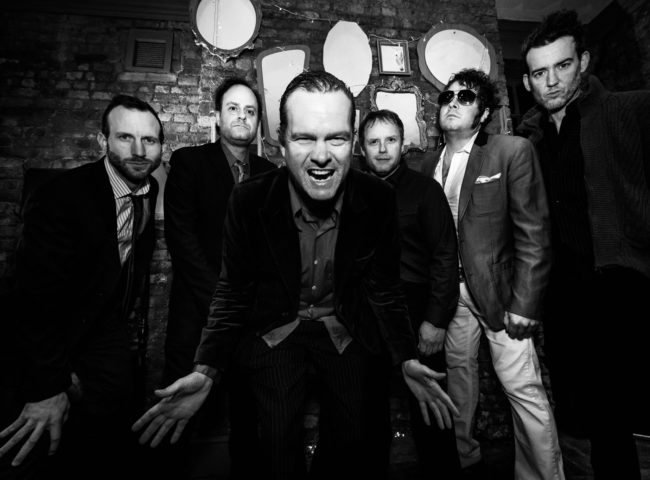