Equally at home perusing murder ballads and decoding Arabic scales, Eliza’s singular artistry is the product of an incredibly diverse and borderless upbringing. Raised across seven countries, she is the daughter of a Sudanese astrophysicist and a Scottish diplomat. A multi-linguist with a philosophy degree, Eliza studied Jazz at London’s Guildhall before self-producing her first EP, recorded at the studio of ’s Jack Patterson. She then signed to UK label Beatnik Creative and released two critically acclaimed EPs, working with Mercury-nominated long time collaborator Chris Bond. Championed by tastemakers such as Beats 1’s Zane Lowe, BBC Radio 1’s Huw Stephens and supported by the likes of Wonderland, i-D Magazine and FADER, the EPs set the stage for an artist thriving on producing work abundant in sincerity and empowerment. 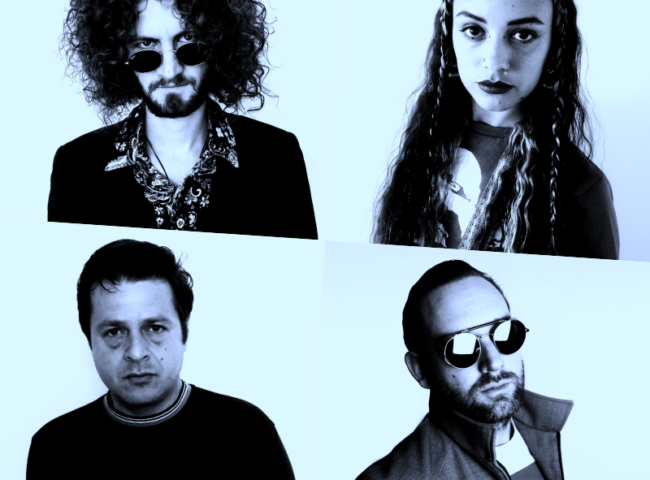 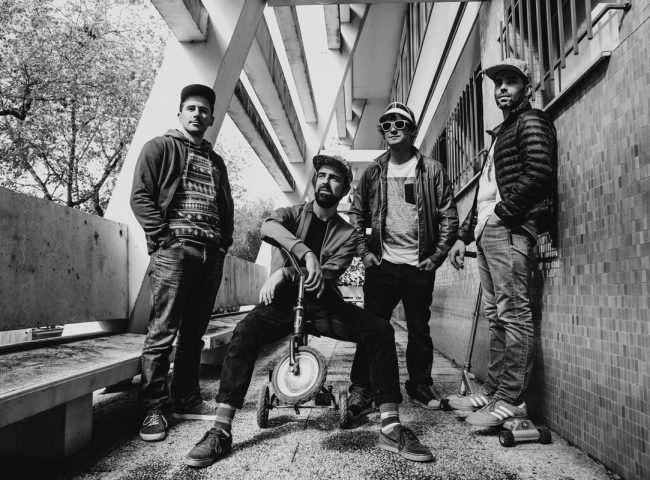 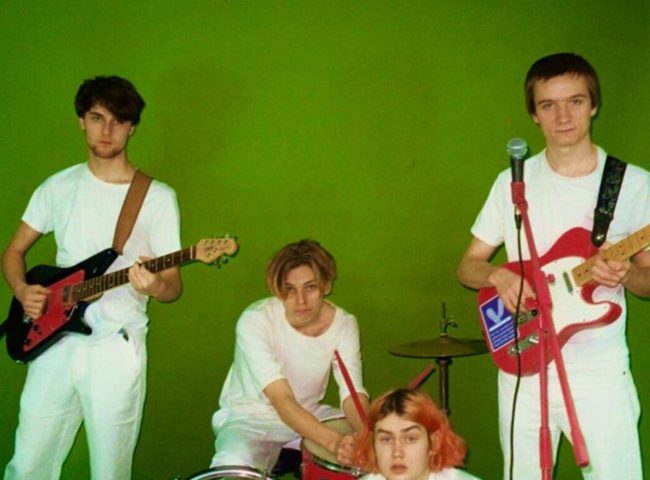 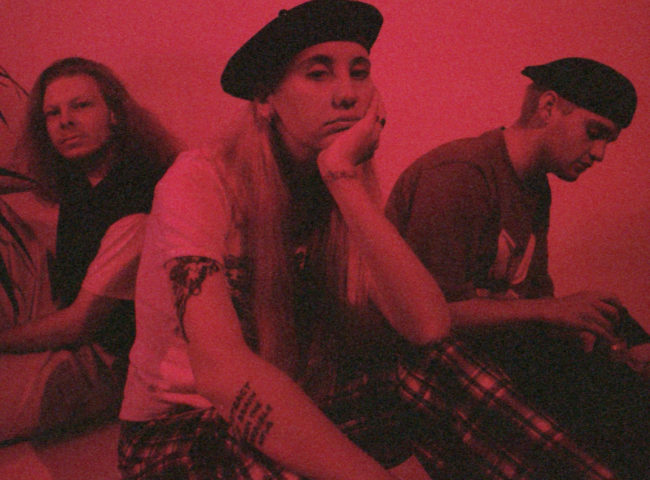