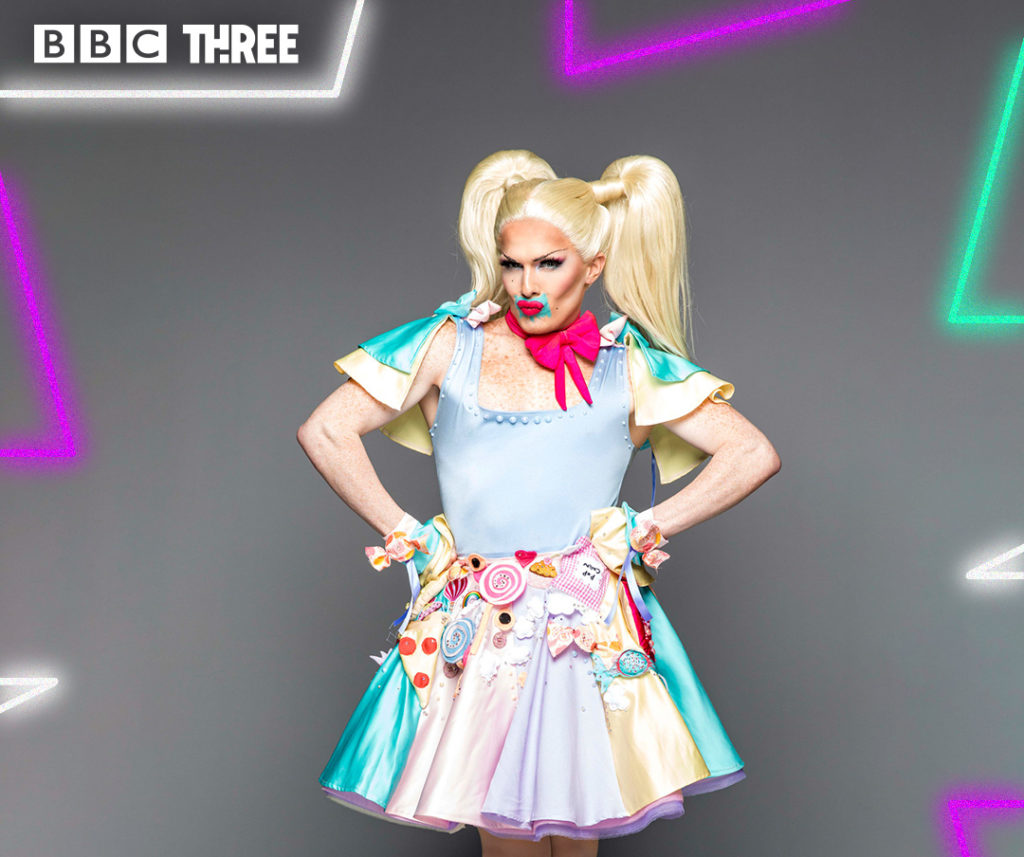 This Duracell Bunny is the queen of tricks, splits and high kicks and has been wowing audiences up and down the country since 2015 in many of the UK’s top performance venues including theatres, bars and top drag venues.

With a varied career in and out of drag Elektra has appeared in Channel 4’s ‘Shameless’ and Vertigo Film’s ‘Walking on Sunshine’ as well as working with top brands such as Klarna, Hunsnet, Lucozade and Nickelodeon.

More recently Elektra has appeared on BBC Newsbeat, BBC Radio 1 and BBC Radio Lancashire as well as Rock FM and has featured in Attitude Magazine and Gay Times Magazine.

Elektra is currently appearing in the third season of RuPaul’s Drag Race UK on both BBC 1 and BBC 3 and has become well known for her fierce lip syncing abilities, dancing prowess and absurd humour #dragrace 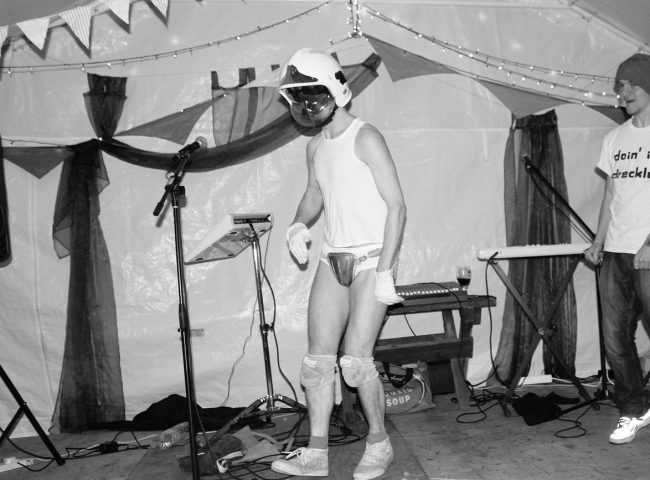 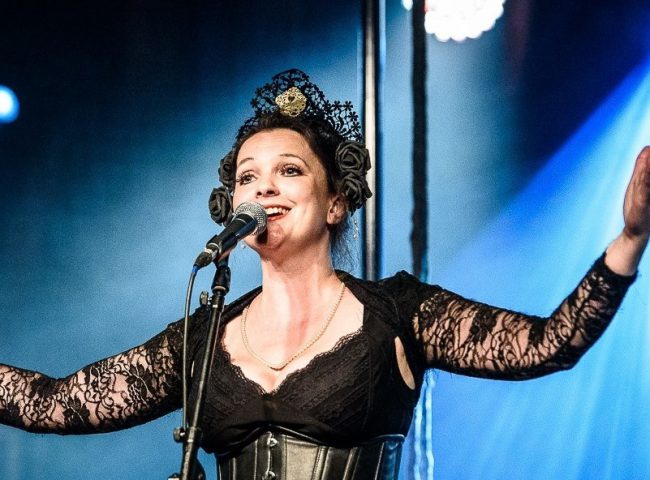